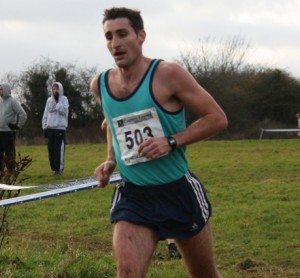 BvH member, Gary Blackman, representing the British Police, was a convincing winner at the recent cross country fixture between the RAF, Police and Fire Service.

Gary is looking to represent the British Police team in the USPE European Police Cross Country Championships which will be held in Bucharest, Romania at the end of March.

We wish him all the very best.