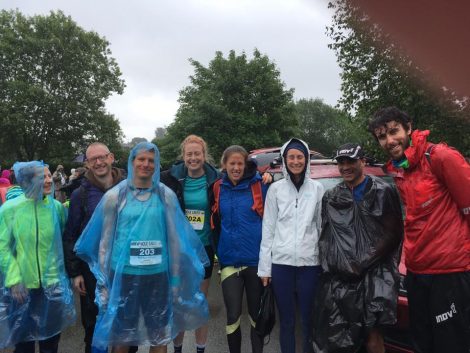 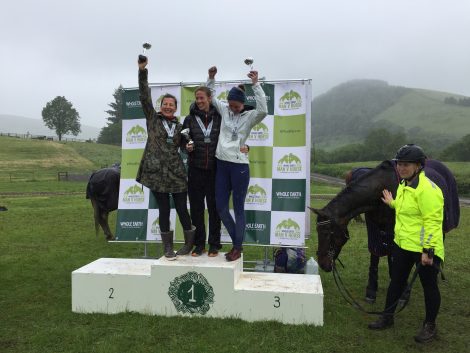 Antony Stewart ran 5:03:53 but he took a pretty bad tumble early on and was happy to finish.
Aine Garvey was part of a relay team The Mane Event and completed the race in 4:24:45.
Kiri Elliott ran 4:07:34 and she was the 15th female finisher overall.
Mat also writes a blog at https://bvhrunner.wordpress.com/